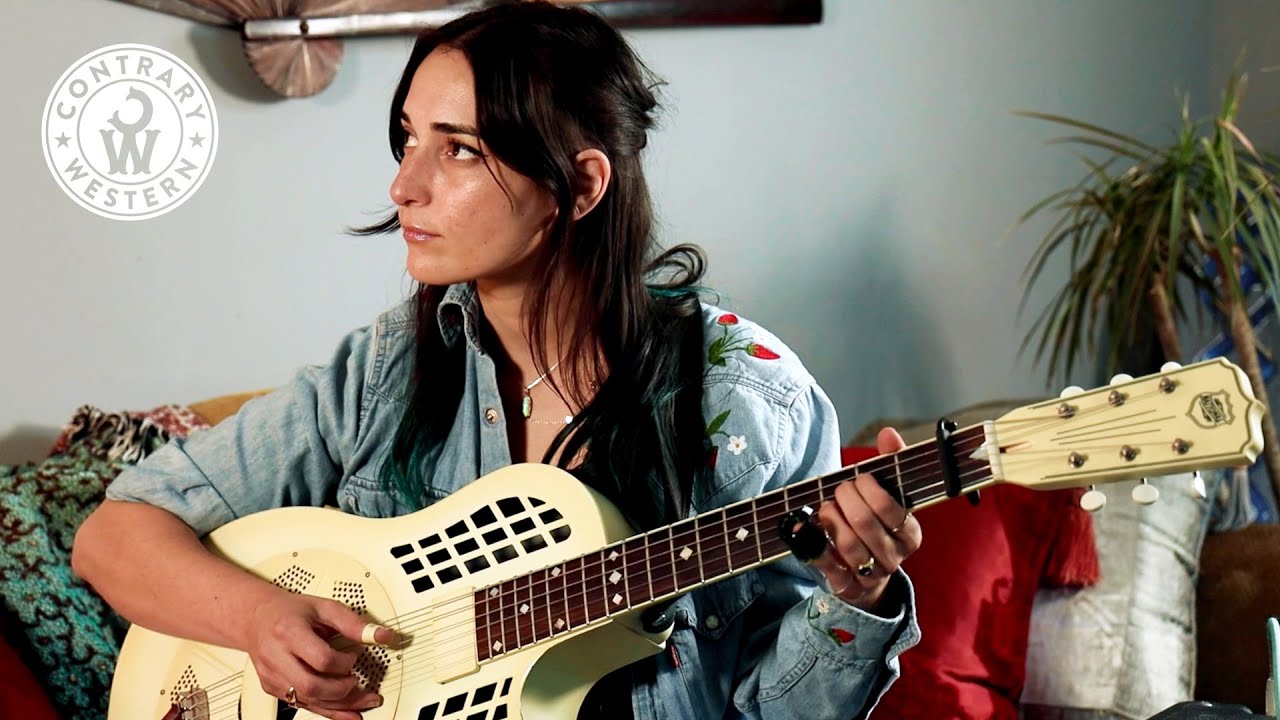 Just before Cristina Vane left to start touring her new record “Make Myself Me Again,” she sat down with us in Nashville to talk about the blues, ‘90s rock, hill country music, and writing riffs she hopes will evolve into songs that honor the past, acknowledge the present, and create a future.

She performed a stripped-down version of “Old Enough,” one of the first songs she wrote at the start of the pandemic. And hearing it this way, with her solo in her living room here in Nashville, provides an even more powerful reminder of how much we need each other.

Born in Italy and then growing up in England, France, and Italy, Cristina came up on her parents’ records. Rolling Stones and Dire Straits. Aerosmith albums. She eventually found Nirvana and songwriters like Elliott Smith and Bon Iver. But there was none of the pre-war and bluegrass she’d later discover and study—except for her father’s lone Bill Monroe record, which eventually ended up in Cristina’s own collection.

Her sophomore album from Red Parlor Records echoes not just some of the blues and rock she grew up on, but the other music Cristina discovered later, artists like Junior Kimbrough, whose sound and spirit she first heard in bands like the Black Keys and she continued to study, tracing things deeper and deeper into a tradition that is a large part of the reason she left Los Angeles and moved to the South.

Recorded in Nashville with producer Brook Sutton on bass and The Wood Brothers’ Jano Rix on drums, “Make Myself Me Again” is full of songs that reflect where Cristina’s come from and where she’s headed. When the singer and guitarist reflects on her music and what’s come before, it’s with humility and reverence—knowing all of it informs her songwriting and lyrics and gives her the bravery to strip things back, as she’s done on this latest album.

★ Stay Contrary on our Site: https://www.contrarywestern.com/

★ Get after the Gold by Subscribing 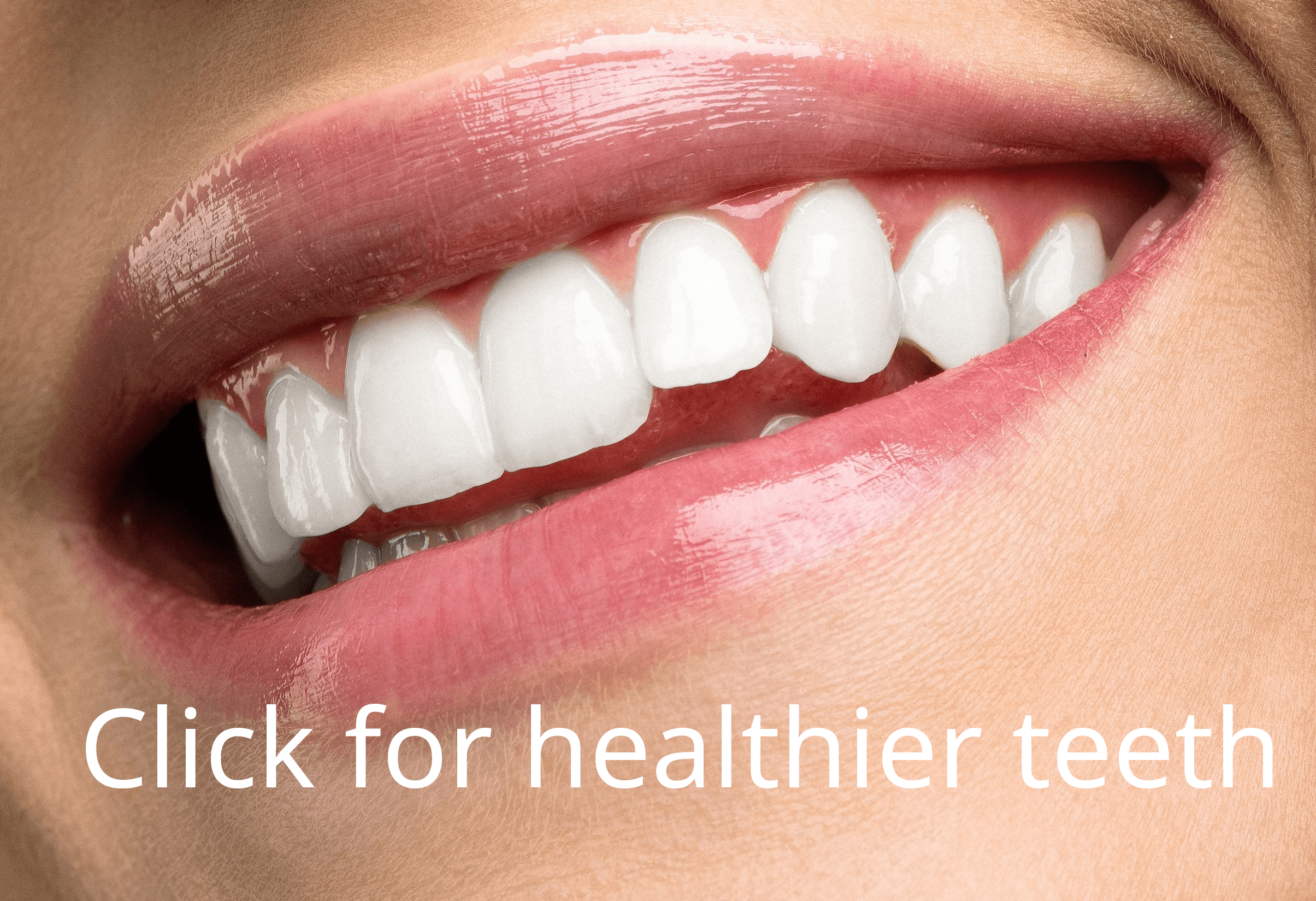