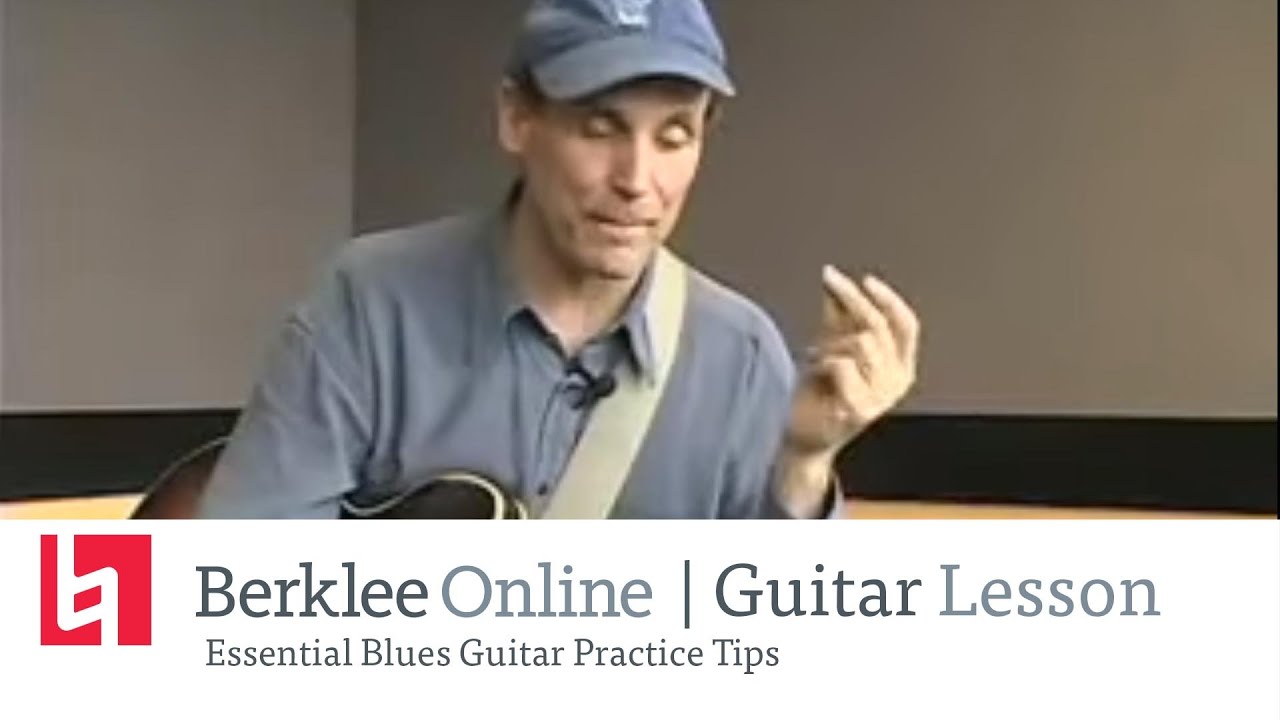 In this online guitar tutorial, Berklee College of Music assistant professor and Berklee Online course author Michael Williams will show you how to lead your band with confidence and keep the groove swingin’ throughout the whole show by practicing your licks and progressions with the steady time of a metronome.