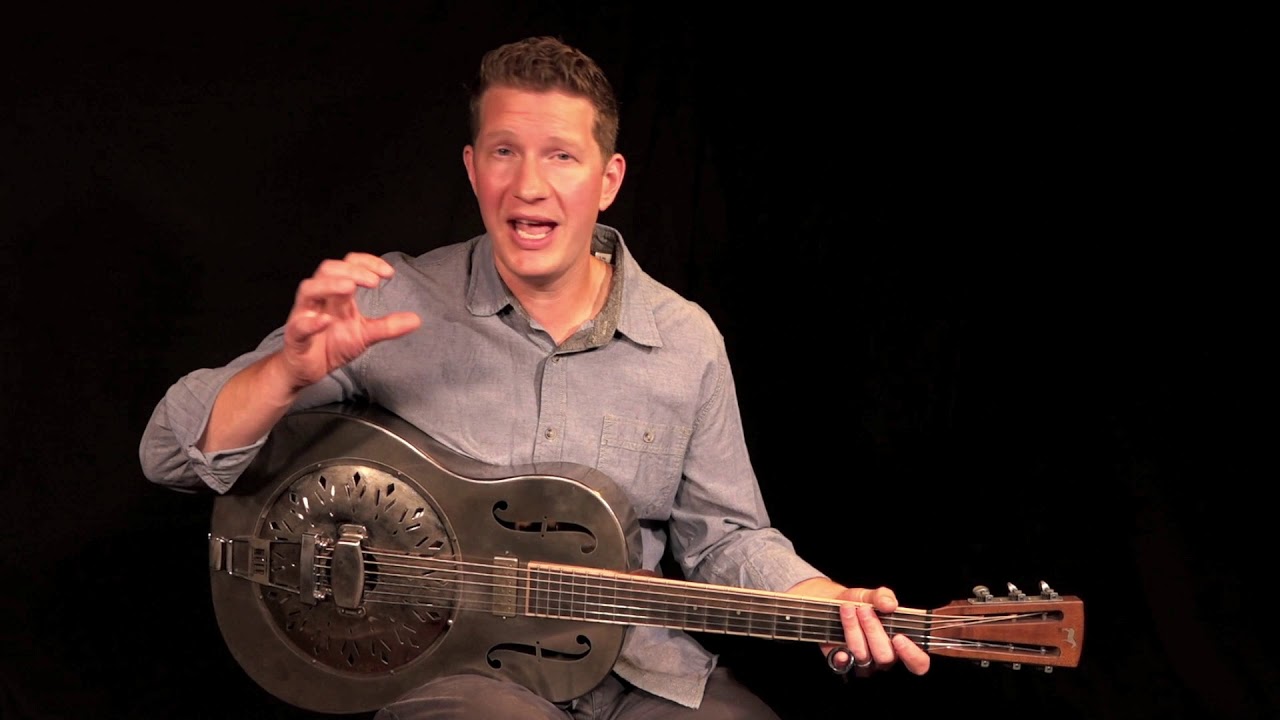 Tampa Red may not be a household name in today’s musical landscape but in the 1920s -1940s he was a star whose recorded works numbered into the hundreds. He was an integral part of the “roaring twenties” Chicago blues explosion that shaped the city into the Blues Mecca it so proudly boasts of to this day.

Dubbed the “Guitar Wizard” his skill using a slide was unmatched with a clean, clear tone coupled with razor sharp precision that can only be described as highly sophisticated. He played exclusively out of Open D tuning (D A D F# A D) (aka Vestapol tuning) when using a slide and his technique was completely evolved by his first recordings in 1928. Although the licks, chords, and progressions, may not vary much from song to song Tampa Red played in many different styles including; slow blues, up tempo boogie woogie, hokum, ragtime, and of course his extraordinary lyrical instrumentals.

Tampa Red put the slide down in the 1940s but continued to make recordings well into the 1950s helping to usher in a new era of electric Chicago blues that would soon be heard the world over with larger than life characters. But it’s the magic of his earlier recordings that etched him in stone as one of the legends of the blues and a slide guitar icon.

In this lesson Tom Feldmann takes you through nine tunes that Tampa Red recorded in the 1920s-1930s showcasing his varied song styles and masterful slide technique. All the songs are played out of Open D tuning and employ a mix of slide and fingered chords. The songs will prove a challenge to any level of player and the skills mined from this course will take your slide playing to a whole new level.

A detailed tab/music PDF file is included on the DVD. The original Tampa Red recordings are included in the Bonus Audio section.