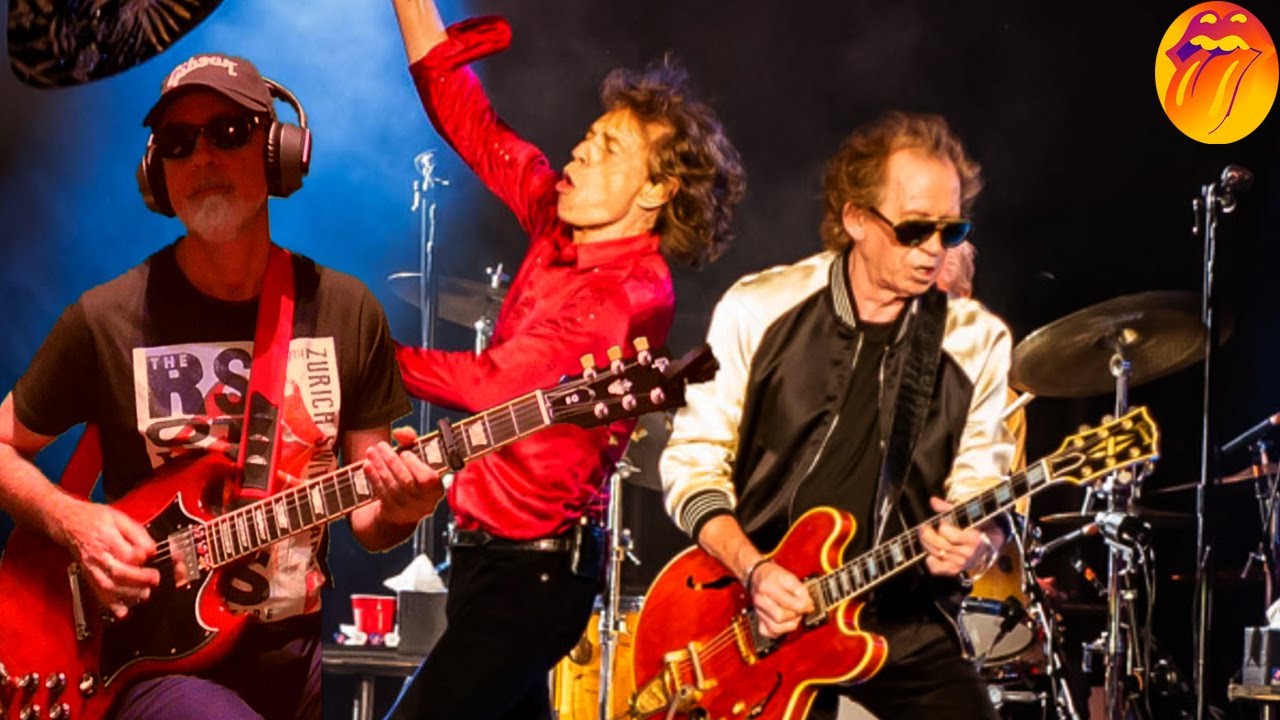 D-G-D-G-B-D (low to high).
An open-G tuning allows a G-major chord to be strummed on all six strings with neither fretting of the left hand nor a capo. Like other open tunings, it allows the eleven major chords besides G major each to be strummed by barring at most one finger on exactly one fret. Open tunings are common in blues and folk music, and they are used in the playing of slide and bottleneck guitars.